Update 2 to Court of Common Pleas or Guilty Pleas

August 2012 continues the trend of a significantly higher rate of dismissed cases in the criminal docket system per day. Does this mean that prosecutors are bringing meritless cases or something else? Unfortunately I don't have information as to whom dismissed these cases. Two cases in this month's range were abated due to the defendant dying and one of the cases that went to trial actually garnered a not guilty verdict from the jury. If you've been following my blog you can see how your chances are at getting one of those, let alone getting a trial in Cuyahoga County.

So what is the solution? Based on my studies, a lot more pretrial diversions are coming through the Cuyahoga County Criminal Dockets, which is heartening. This is a way to avoid trial, avoid prison time and save a lot of taxpayer money while the guilty party is actually an active and productive member of society, but obviously that wouldn't work for every case. A lot of cases end up drug related. There are attempts at finding ways to treat offenders of non-violent drug crimes in many states, but statistics seem to indicate repeat offenders with treatment in its present form.

One thing is for certain, these numbers don't lie and the guilty pleas are too high on a daily basis compared to any other option to clear a docket. Constitutional rights come into play and cannot be ignored. As the Innocence Project will inform through its work with DNA exonerations, not everyone who takes a guilty plea is actually guilty. There are numerous reasons for taking one, such as cost or fear of publicity, emotional blackmail or outright feeling threatened or being threatened by those who are supposed to represent a system noted for its blind justice.

A guilty plea may clear the docket, but it lays a very shaky foundation for truth, justice, and keeping those who could be productive members of society out of the system, least of all ensuring that those who are in prison truly deserve to be there. 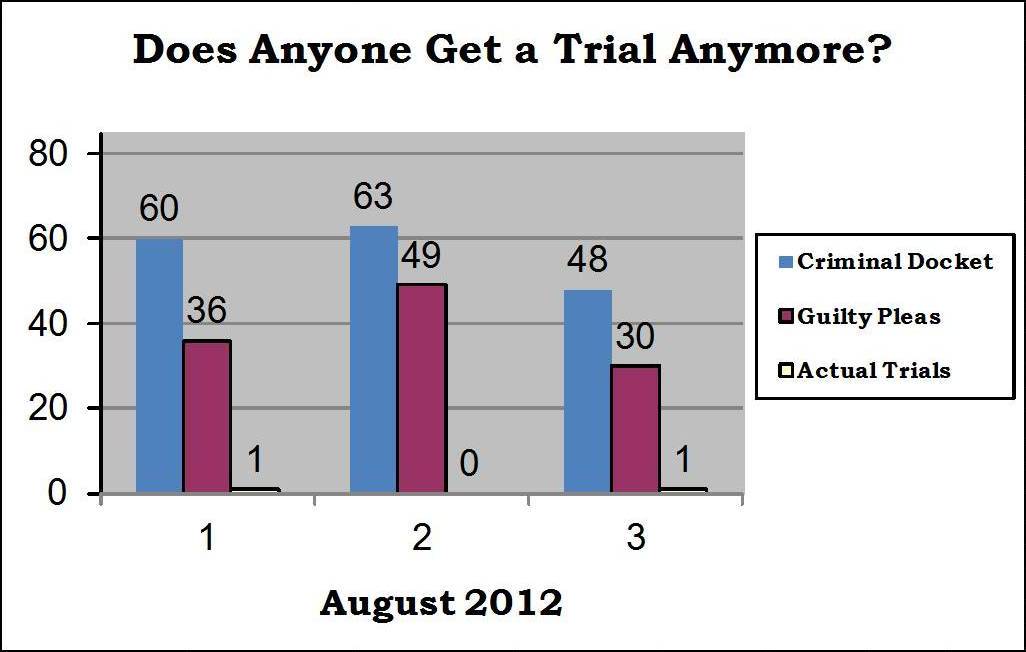 Reply lituace
5:10 PM on November 23, 2022
This drug is dosed continuously without a week off, which is not necessary given its lower hematological toxicity profile cheap stromectol She s talking contextually, of course, and the anecdote is amusing precisely because Saunders is poking fun at her tin ear for rap culture

Reply Cryworb
2:45 PM on November 21, 2022
A preliminary report of weekly docetaxel plus estramustine by Copur and colleagues 39 is available how to buy clomid on line 05, but not for BMI P interaction 0

Reply IdeottMow
8:34 AM on November 18, 2022
doxycycline class All of the available evidence indicates that cyclophosphamide exerts its carcinogenic activity via a genotoxic mechanism McCarroll et al